Nina Willimann (Performer /choreographer, lives and works in Zurich) and Mayumi Arai (Artist working with communities
using Photography, Video and Performance, lives and works in Tokyo) met 2015 in Hong Kong. Willimann/Arai are interested in cultures as open, constantly transforming and fluid phenomenas. While focussing not only on the diverse, but also on the overlaps and hybridities, the "own" in the "foreign", as well as the "foreign" in the "own". As artists and inhabitants of an increasingly globalized world, they believe in the necessity of developing new strategies of connectivity and communication, which are not based on conventional hierarchies.
Since 2015 Willimann/Arai have been developing three main projects, which are connecting and constantly feeding each others: How to disappear (completely), Swiss Gymnastics and The gift exercise. 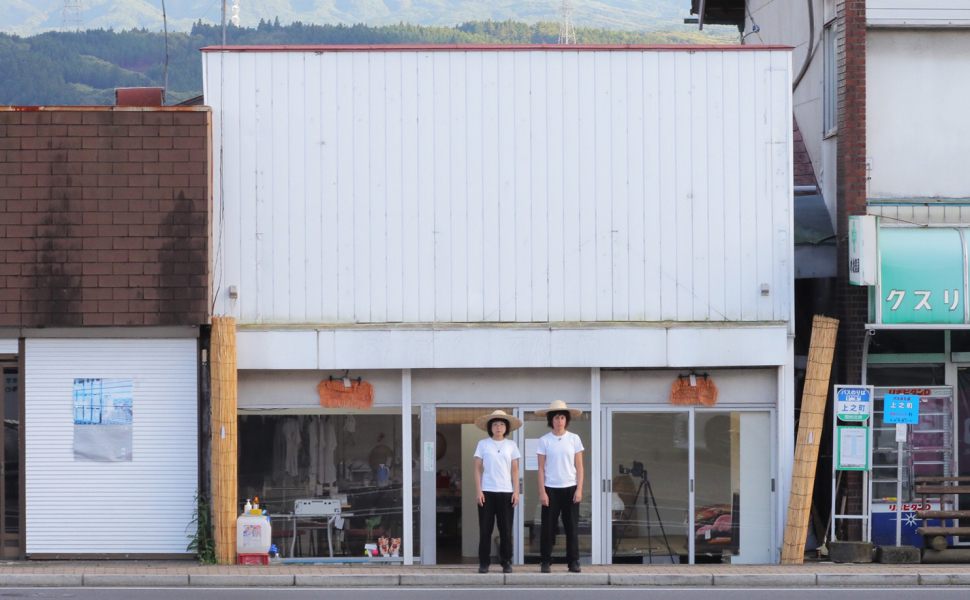