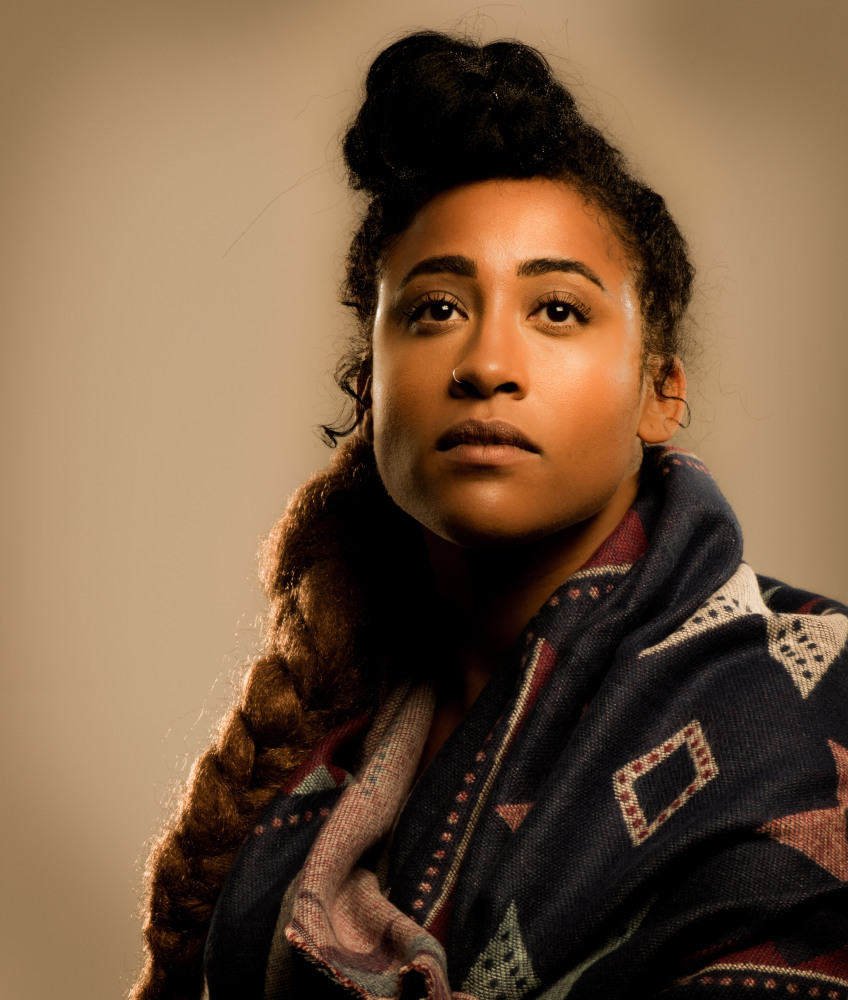 ​Brandy Butler was originally born and raised in Reading, Pennslyvania. Daughter to a black father and white mother she was born into a world full of cultural collisions and tastes as wide as the musical spectrum can go. Her mother was an avid musical fan and invested many years teaching Brandy the essential Rodgers and Hammerstein catalog(among others). Her father was a soul and jazz music fan to the extreme. He filled the house with the sounds of Philadelphia, Miles Davis and Stevie Wonder. By the time Brandy was in the 4th grade she had already developed a strong love of music and began to play the flute. This first instrument would guide her educational taste for the rest of her academic career. She finished her high school career with not only honors, but ranked as the number one flute player in her county.
​
In 1997 she moved to Philadelphia to pursue her love of Jazz and Music at the University of the Arts. It was here in Philadelphia that she found her home: a city dedicated to it's love of music, and of course sports teams(Go Eagles!). Philadelphia became her permanent residence. She finished with a Bachelor's in Jazz Studies and spent the years following her graduation teaching Elementary Music in the Philadelphia School District.
In her free time, she was devoted to the cult favorite Philadelphian local band, Saigon Slimm.
​
In 2003, on a whim, she decided to take a break from music and life in Philadelphia. She found a job in Switzerland as an au-pair for a family outside of Zürich in a small village called Bonstetton. Within months of her move to Switzerland, she began to work for big names such as The Dankners, Seven. Paulo Mendoza, Rolf Stalhofen and many more as a background singer. After landing a spot in 2004 on Florin Ast's "Astrein" Tour, she decided to continue her music pursuits in Switzerland.
​
Fast forward ten or so years.....
​
Brandy Butler is one of the most highly respected musicians and vocalists on the Swiss Scene. She has made appearances with almost every major Swiss Artist including Sophie Hunger, Erika Stucky, Sina, Stress, Steff La Cheffe, Phenomden, etc.... She completed her Master's degree in Musik Pedägogik in 2010. From 2011 - 2014 she grew and successfully ran one of the largest KindermusikTM programs in the world. In 2012 she appeared on The Voice of Switzerland capturing the hearts and minds of many as she appeared in what was "the most discussed moment of the entire series" in her Battle to Nicole Bernegger. She has toured Europe, America and Africa with bands such as Chamber Soul, Dee Day Dub and Brandy Butler & The Fonxionaires and King Kora. Whether on the European theatrical stage at the Zürcher Schauspielhaus or Münchener Kammerspiele, Internationally acclaimed musical stages such as the Montreux Jazz Fest or even a living room concert, Brandy Butler delights wherever she performs.
​
Brandy currently resides in Zürich with her daughter, Ruby 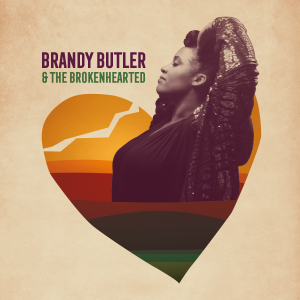