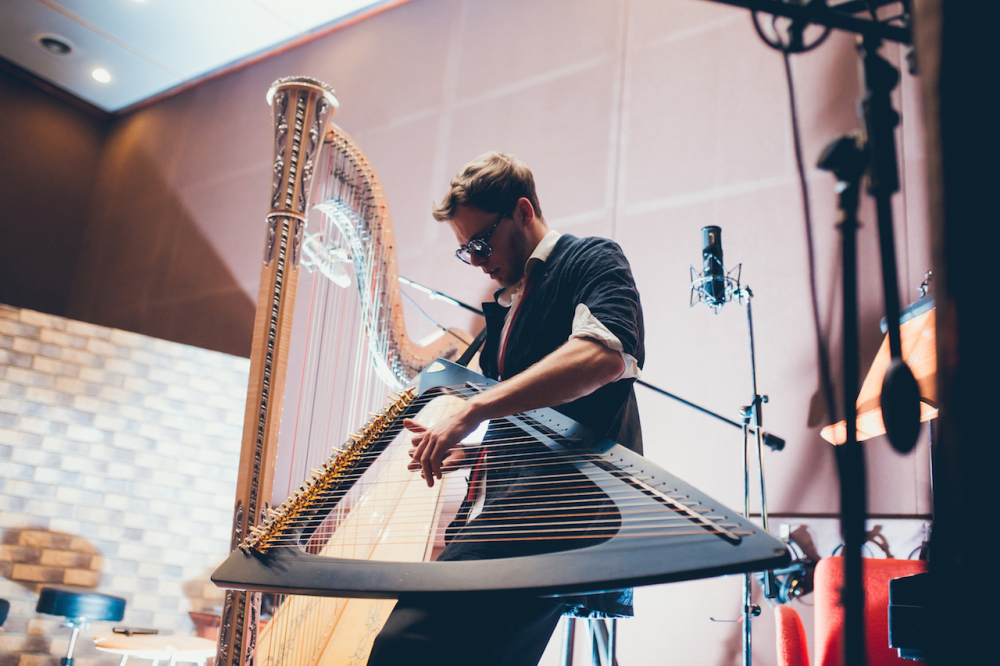 He studied at the Zurich University of the Arts, where he became the best graduate of the legendary professor Catherine Michel studying also piano, composition and conducting. Laureate of more than a dozen prestigious international competitions; the owner of the awards "Britain's brilliant prodigies" and ProEuropa, received from Austrian President Heinz Fischer for outstanding talent and achievements on the European art-scene; a scholarship holder of international funds: Bank Vontobel in Switzerland and Banque Populaire in France.

Alexander plays the harp and piano and composes music s ince the age of five. Having been born in Petersburg, he moved to France at twelve and since he is fifteen he lives in Zurich, often visiting Moscow and traveling around the world.

In June 2018 Alexander performed on Electric Harp a composition of his own at the opening ceremony of the F​ IFA World Cup​, sharing the stage with Robbie Williams and Aida Garifullina.
- "There is a stereotype that the harp is exclusively a female instrument. My task is to dispel this legend" - explains the artist - "IXX century made the harp a kind of image of the elegant and refined girl. But now we live in a different type of society, and I hope very much that we will get rid of the stereotyped thinking in any of the life fields".

For the unique performance of the song "Californication" of the American band The Red Hot Chili Peppers on the harp Alexander got the prize " B​est Rock Song Cover ​" from the Akademia Music Award in Los Angeles.

His extensive compositional activity, concentrated on expanding the harp repertoire by means of transcriptions of ​classical music ​(Scheherazade by Rimsky-Korsakov, Rachmaninov's First Suite, Stravinsky's Petrushka), interpretation of ​popular hits ​(The Beatles, ABBA, Deep Purple, Nirvana, Scorpions, Ray Charles, Michael Jackson, Adele) and music from the movies ​(Star Wars, Pirates of the Caribbean, Fifth Element, Spirited Away, Circus, My Sweet and Tender Beast). Variations on the themes from "Star Wars", where Alexander plays in Obi-Wan Kenobi's costume, became popular on YouTube.
 In2015, the duo of Boldachev with Alexander Kuznetsov got the famous Swiss ​Kleiner​P​rix Walo TV Award​. Also, Alexander works with electronic music, rap artists, and improvisation. - "It seems to me that academic concerts have become obsolete" - comments Boldachev - "People are not ready for meditation, which in fact the classic concerts are. They need "action,action,action",​ likeinMarvelblockbusters.Therefore, mixing different styles of music, and also not forgetting about the classics brings me the desired result: people of different ages and role are getting something for themselves listening with a huge appetite".

In 2017, the artist was invited to the Bolshoi Theatre ​by its musical director Tugan Sokhiev to perform on premieres of the "Carmen", "Damnation of Faust" and the acclaimed "​Nureyev​" made by Ilya Demutsky, Yuri Posokhov and Kirill Serebrennikov - for the first time in last 120 years after the performance of Albert Zabel together with Mathilde Kschessinska in "The beautiful pearl" Petipa, Boldachev is performing on the front stage of the Ballet in the Main Theatre of the country. In addition, since 2017 Alexander has been working as a ​music director​, composer and one of the actors of the play Alla Demidova and Kirill Serebrennikov "Akhmatova. Poem without a hero" in Gogol Centre. With Serebrennikov it is associated with many projects, including the debut work as the ​main role actor and composer ​in the short film dedicated to Paradzhanov. In last year the premiere of the concert-performance "Poetry of the Harp" - a unique quartet including People's Artists of Russia: Anna Nikulina and Denis Rodkin and Irina Miroshnechenko. By combining poetry, ballet, and music with harp, Alexander also acted as the host of the concert. 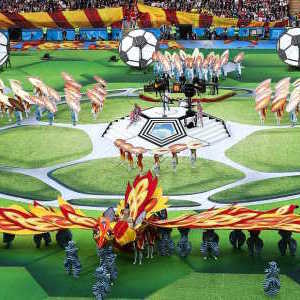 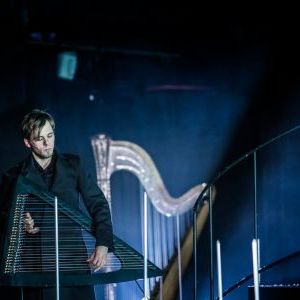 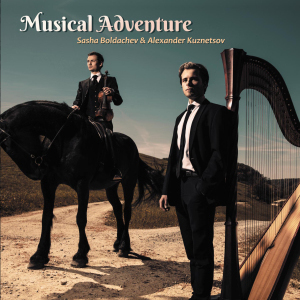 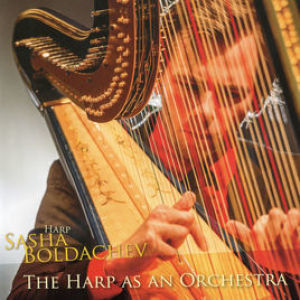 CD "The Harp as an Orchestra" September 2014