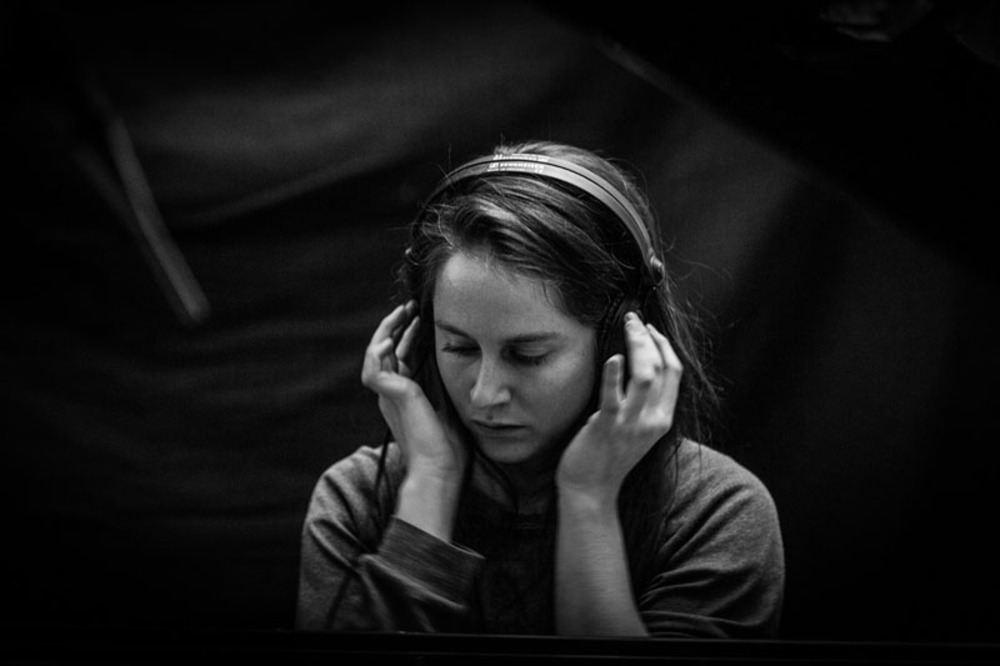 Fatima Dunn is a one-woman orchestra. She uses an amplified cello, her voice and a foot-controlled loopstation to record layer upon layer of cello and vocals, creating wonderful, haunting songs. In her newest project „Landfall – an audiovisual journey“ Fatima collaborates with videoartist Mirjam von Ow. In their performance they take the audience on an audiovisual train journey to the unknown and subconscious. Large-scale video projections and on-stage music performance make Landfall directly come alive and seek fusion between the audience, the artists, music and video.

Fatima also composes music for film and theatre. As a multi-instrumentalist (cello, voice, piano, singing saw, glassharp, other little instruments) she plays, records and produces her music herself. She specializes in songwriting and instrumental cello-music. For other musical styles she collaborates with other musicians such as from her band Coldeve (Nico Contesse: guitar, bass, synthesizer, Rafael Blätter: beat programming, drums).

Born in Zürich, Switzerland and classically trained in cello from the age of seven, Fatima started singing in several bands. From the age of 17 she started taking singing lessons, both jazz/pop and classical. She obtained a musical degree in 2009 from WIAM (Winterthurer Institut für aktuelle Musik) and finished her master studies in Composition for Film, Theatre and Media in 2013 at ZHdK (Zürcher Hochschule der Künste). 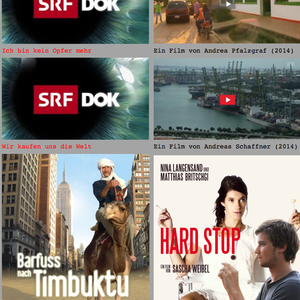 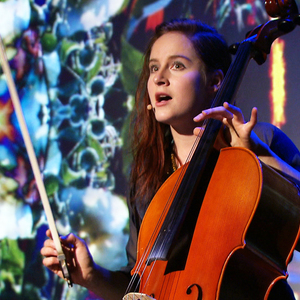 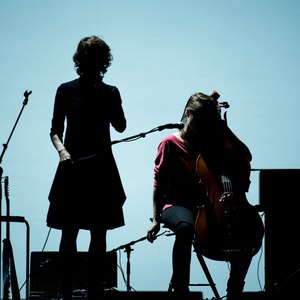