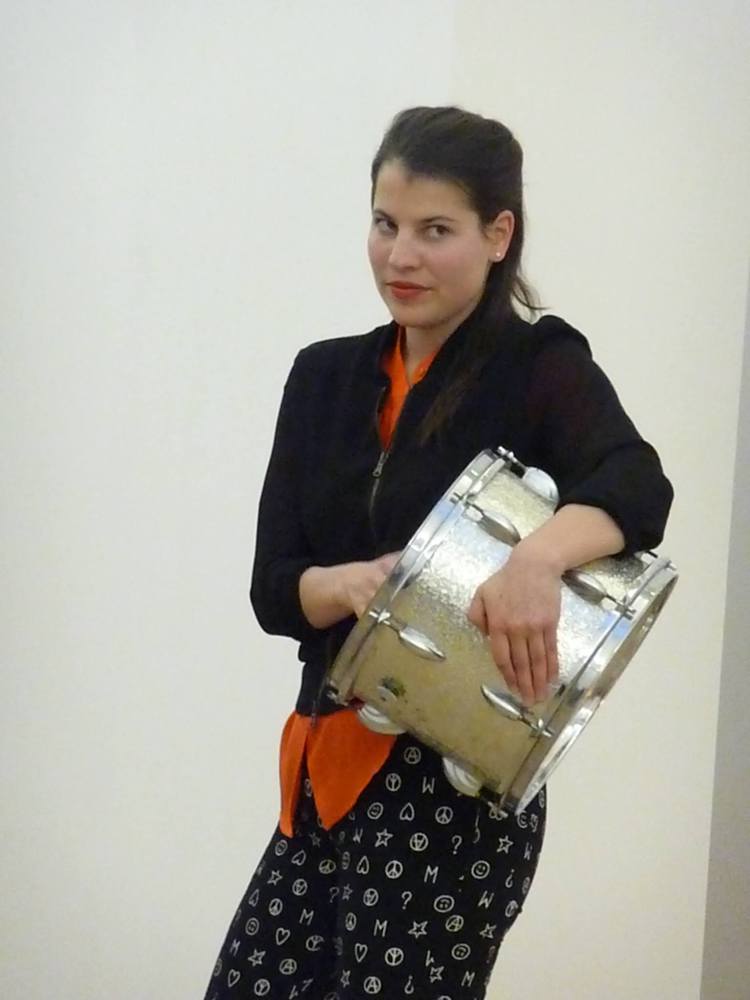 A preface to Hannah Weinberger’s practice are the incidental background noises generated by social gatherings. The atmospheric hums that people make while seated at tables with glass and metal at their fingertips. The percussion of people moving in small formations, thumping the floor with their feet and clapping their hands to synthetic beats. Her compositions streamline social cacophony into minimal soundtracks, unburdened by dramatic crescendos, referential tempos, and algorithmic feats. In-spite of her technically sophisticated means of production, and the scale of her installations, she builds familiar, ephemeral atmospheres.
For her installations at the Kunsthalle Basel and the Swiss Institute, she converted whole rooms into singular amplification devices, treating visitors to the experience of being inside of, and communally altering, a subtly shifting soundtrack. Like her site-specific works, Weinberger’s most recent work - sonorous stones quarried from a rock face transformed into resonating speakers - morph the acoustics of an interior space into an amplifying object with the power to animate its surroundings. Yet distinctive from her large-scale installations, in these new works Weinberger offers her audience an intimate encounter with an autonomous capsule, emanating sculpted sound.
Hannah Weinberger (b. 1988, Swiss/USA) lives and works in Basel, Switzerland. She recently completed her master‘s degree in fine arts at Zurich University of the Arts. She has recently presented solo exhibitions at Kunsthaus Bregenz (2014), MIT List Center for Visual Arts, Cambridge, MA (2014), and FriArt - Centre d’art de Fribourg (2013); Swiss Institute, New York (2012); and Kunsthalle Basel (2012).
Her work has been exhibited internationally, including the 2013 Lyon Biennale, Stedelijk Amsterdam, ICA Philadelphia, Kunsthal Charlottenborg, Kunstverein Munich, and Kunsthuas Glarus, and has been written about in international art publications including Afterall, Artforum, Flash Art, Frieze, Frieze d/e, Mousse, et. al. From 2011 to 2013, she co-ran the project space Elaine at the Museum für Gegenwartskunst Basel, and is currently a residing board member of the Kunsthalle Basel. Forthcoming solo exhibitions include, Kunstverein Harburger Bahnhof and Freedman Fitzpatrick, Los Angeles (2015). 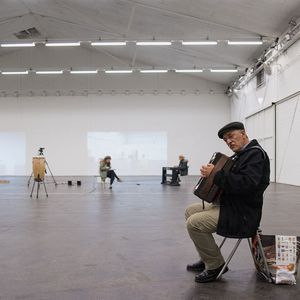