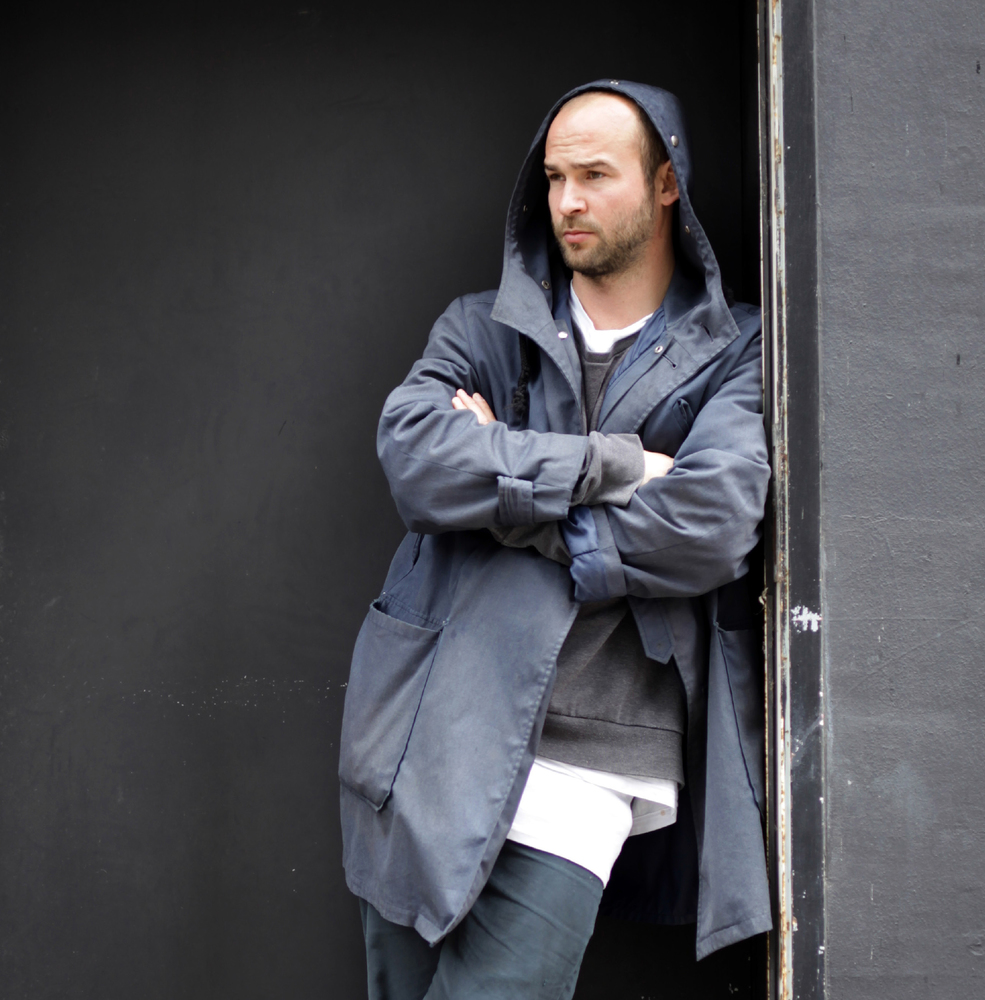 Born 1981 in Zurich. Father of two sons 15 and 2 years. Formation in painting and photography. From 2004 - 2008 he studied film at the ZHDK UNIVERSITY OF THE ARTS ZURICH and the FUC UNIVERSIDAD DEL CINE BUENOS AIRES. His graduation film UN DIA Y NADA won several international awards, including the PARDINO D’ARGENTO at the 61° LOCARNO FILM FESTIVAL 2008 and the SWISS FILM PRIZE 2009 for BEST SHORTFILM. His first feature film CHERRY PIE was presented at IFF LOCARNO, ROTTERDAM and many others. It won the GRAND PRIZE - LUNA DE VALENCIA at the VALENCIA IFF 2014 and was nominated for the SWISS FILM PRIZE 2014 - BEST CAMERA.

In 2013, he co-founded with fellow filmmakers the Zurich based production company 8HORSES. Lorenz Merz is member of the EFA European Film Academy, Swiss Film Academy and SCS Swiss Cinematographers Society. Currently he is developing his second feature film project RETROGRADE. This summer he is part of the JURY at the LOCARNO IFF (Pardi di Domani) and the JURY for NIFF NEUCHATEL INTERNATIONAL FANTASTIC FILMFESTIVAL 2015.
He lives and works as director, writer and cinematographer in Paris and Zurich. 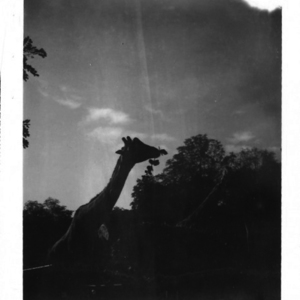