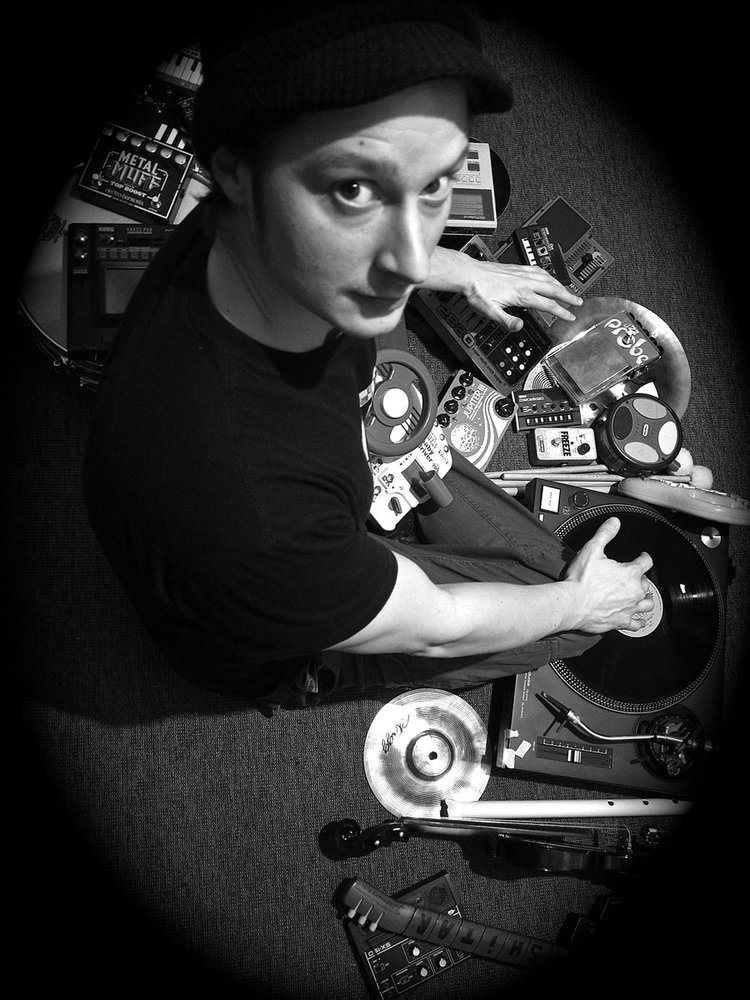 Michel Barengo, born December 31, 1982, has a Master degree in Composing for Film, Theater and Media. He played and composed music at an early age for a multitude of projects and bands. He began playing the violin at the age of five and picked up drumming a little later. In his teens he played in different bands playing jazz, metal, rock, and experimental music. In 2006, he graduated with distinction in jazz drumming from the Winterthur Academy for Modern Music (WIAM).

Shortly after finishing his first degree, he received his first composing requests. In 2008, he composed his first score, and his first engagement in a theater project followed shortly afterwards. A year later he began studying Composing for Film, Theater and Media at the Zurich University of the Arts (ZHDK), graduating in 2012. He has composed the soundtracks for several video games, movies and theater projects since and his music is used by HBO, NBC, Disney Research Lab, Porsche Racing, EMI Production Music and others. In 2016, he was awarded the Foundation SUISA Price for best music in a video game.

He continues to perform live on stage in Europe and Asia in a number of projects like the jazzcore trio Platypus or the recently founded grind noise band Five Pound Pocket Universe. Michel Barengo's style of composition stands out through its inclusion of many different genres and its capability of creating a broad range of moods. His compositions demonstrate professional execution as a composer and musician, but they set themselves apart from others through creativity and playfulness. They honor the great composers of music history and combine them into a novel approach of composing. Thus, their professionalism and individualism has contributed to the successful outcome of many projects. 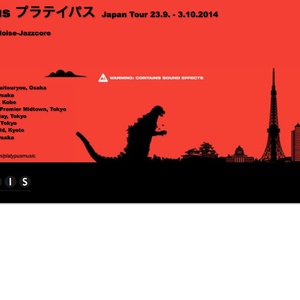 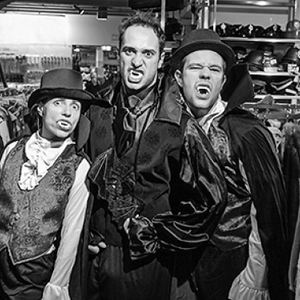 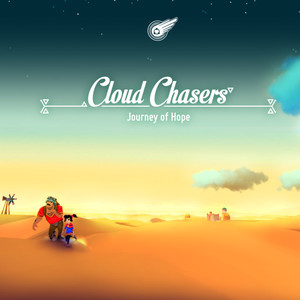 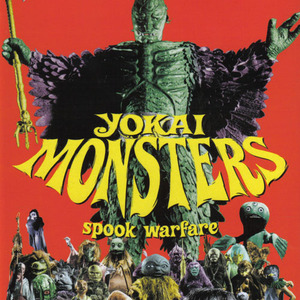