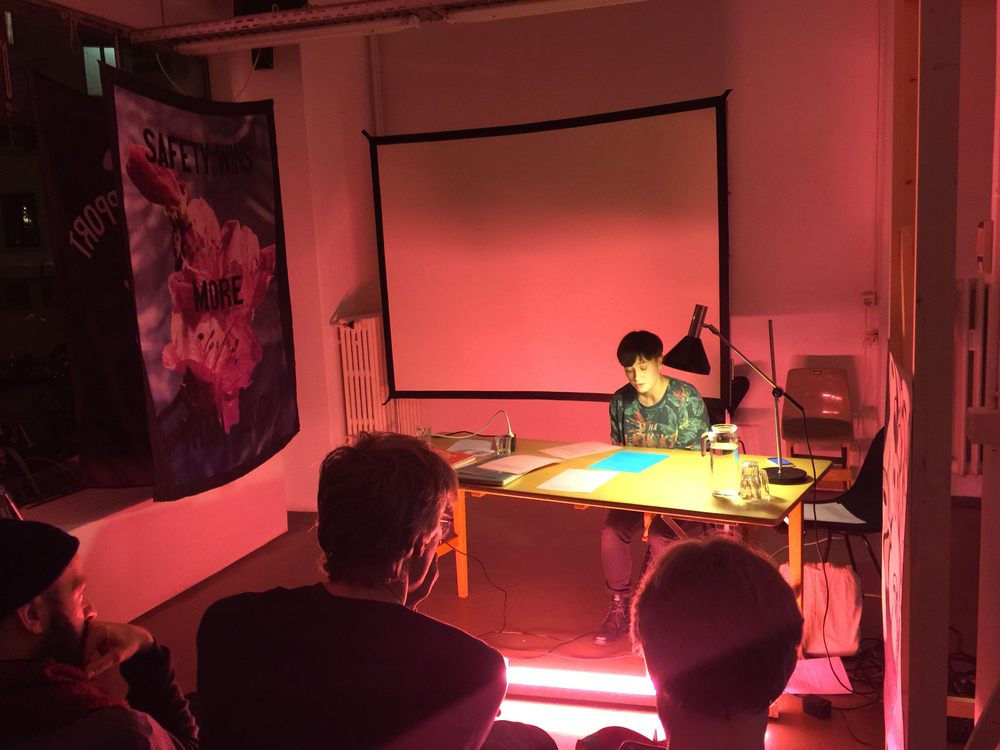 In appropriating sources coming from diverse fields — literature, gender and postcolonial theories, history, social and political sciences — Riikka Taurianien proposes associations which relieve customary categories of their hierarchy. In challenging systems which legitimize power, she shows a line of thinking in motion, which functions through networks and analogies.

Riikka has lived since 2008 in Zurich, where she completed her master’s degree. She grew up in Finland and studied also in Tallinn Estonia and in Berlin. Her works are internationally exhibited, including Le Commun, Bâtiment d’art contemporain in Geneva and Helmhaus in Zurich in 2015, Siemens Sanat in Istanbul Turkey in 2013, Sinopale Biennial in Turkey and Biennial for Time Based Art in Zagreb Croatia in 2012, The Swiss Art Awards 2012 and 2013 in Basel, as well as a solo show at Les Complices* in Zurich 2010. 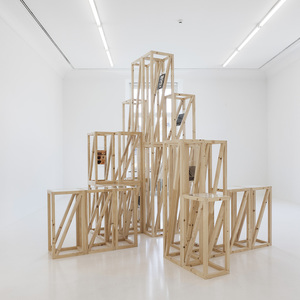 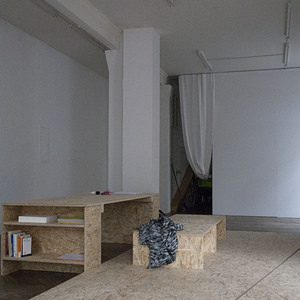